Queen Thorne Parish Council is a group council made up of the parishes of Over Compton, Nether Compton, Sandford Orcas and Trent, including the hamlets of Adber and Hummer. The area is part of the the Sherborne Rural division of Dorset Council, currently represented by Cllr Robin Legg.

Queen Thorne  is said to be the old name of part of the road that links Sandford Orcas, Trent and the Comptons and according to A.D. Mills in his book " Dorset Place Names" there was also a field in Trent that was known as Queenthorne. The Dorset History Society  suggests that originally the name may have had a royal link,  associated with land owned by the Queen.

Slightly confusingly the Queen Thorne Benefice includes the churches and villages of Trent, Sandford Orcas and the Comptons, but also Oborne and Poyntington which, on the administrative, secular level, are part of Yeohead & Castleton Parish Council. The Queen Thorne magazine is delivered to all the houses in the benefice and covers local and church events. 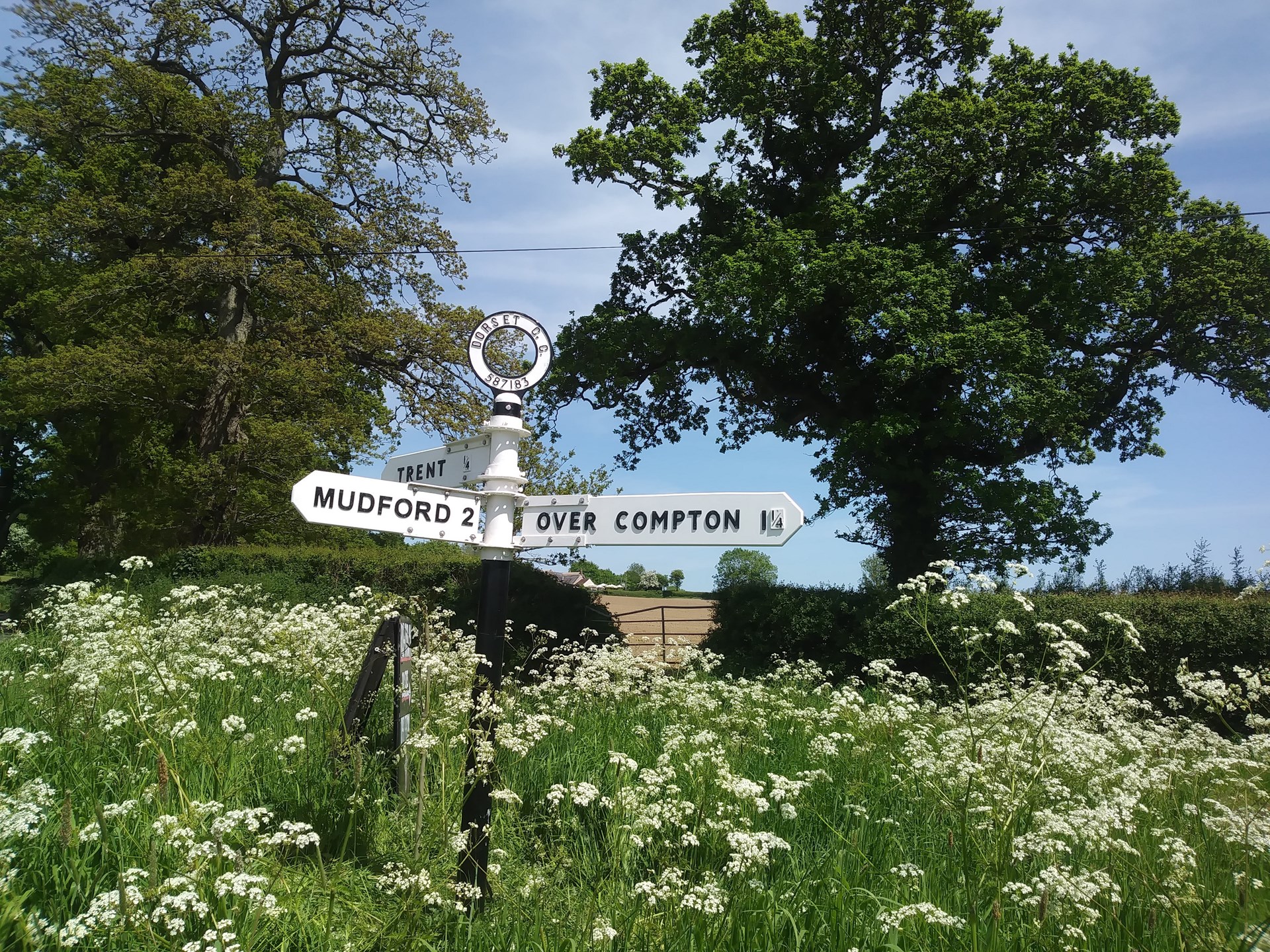 Towards Trent from Over Compton